The story behind the illustration of a Childrens Story Book

Kumudu de Silva an author whose books have a unique perspective on Neuro-Linguistic Programming contacted me and requested that I illustrate her books for her. These books focus on teaching NLP to kids through storytelling. The brief was to develop characters based on her story that captured the innocence and vulnerability of childhood​.
​ 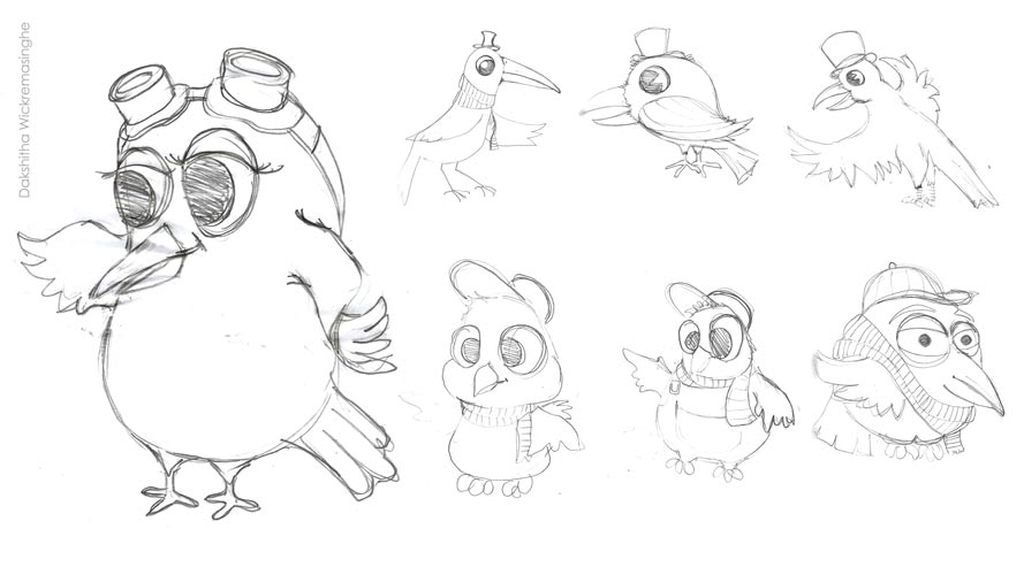 My first task was to come up with a look for the main character who was a crow. The challenge here was to make a character who kids could identify with. It needed to have the look of a crow but also show human emotion. After much experimentation we decided to go with the character on the left. As it embodied the crow in the story the best.
​ 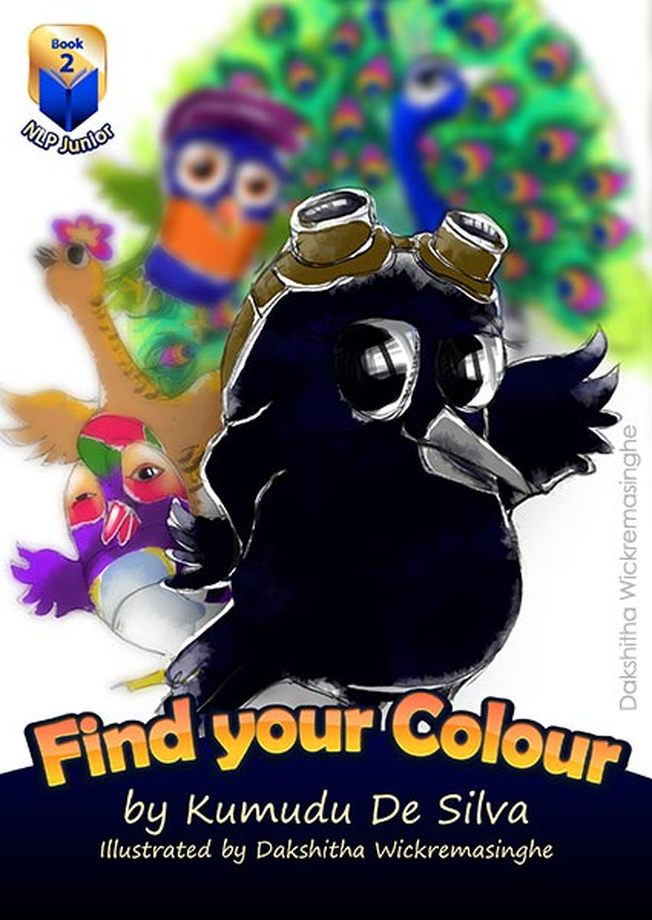 Book Cover Design
If you would like to purchase this book or other books Illustrated by me Please check out Kumudu de Silva's Amazon store.
Contact me on : +94778355837 | E Mail me on : dakshithawick@gmail.com |  Find out more about me ​​

The story behind designing a corporate Invitation

The brief was to design an invitation for a corporate event​. It needed to be different unique and eye catching. Below are the optional ideas I proposed for the invitation 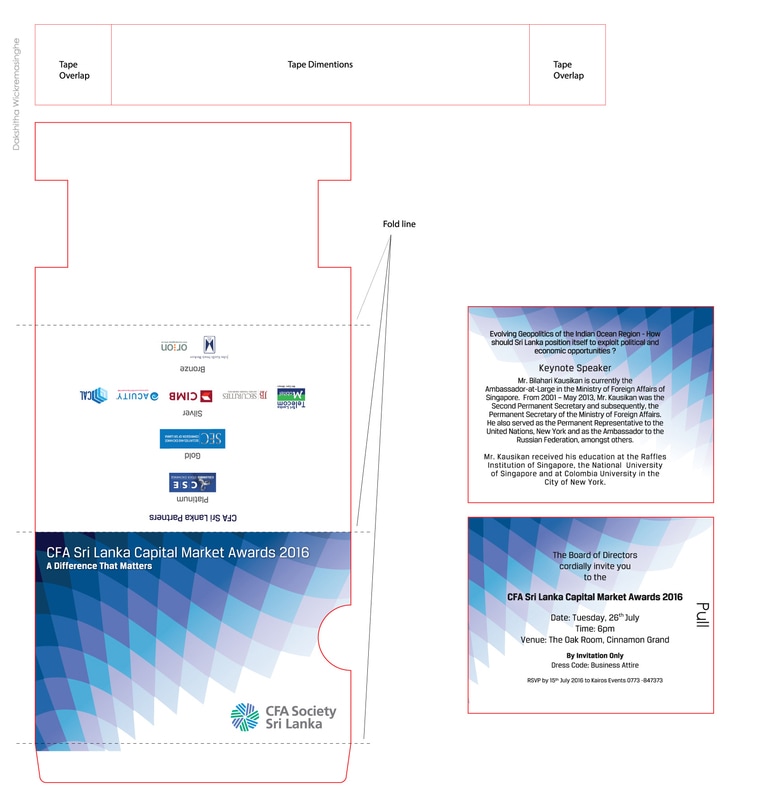 Mock-up artwork for the printer to make sample of invitation
After the mock-up was approved the final design was put into production. 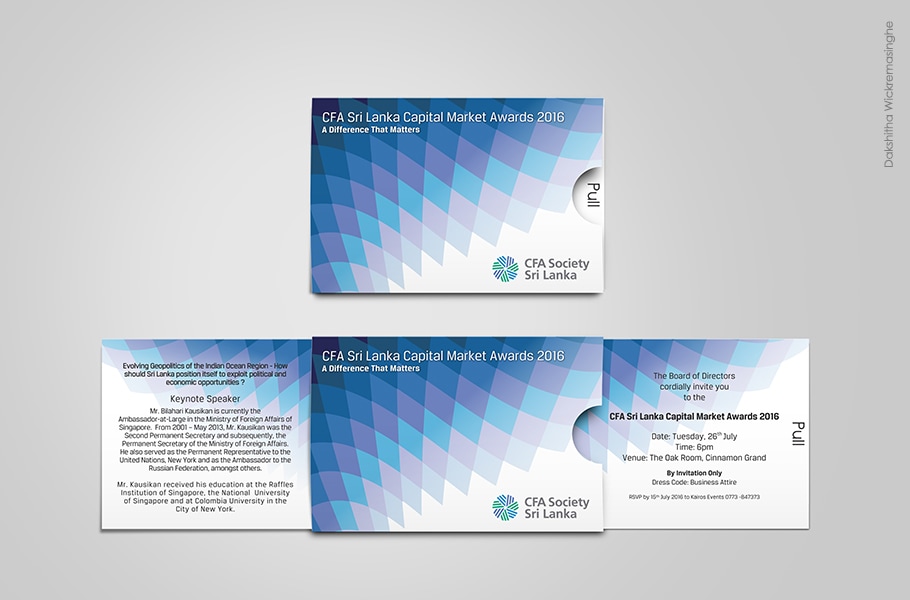 The story behind a Pizza Hut Christmas

The brief was to design a campaign for 4 new pizzas which Pizza Hut was releasing on the holiday season. The visual treatment that was used was a white Christmas using ingredients that go into making the pizza.

The logo I designed for the promotion was reminiscent of a bakery but also had the look of Santa's workshop.

The brief was to design an EDM for amante’s December 2015 promo. It needed to be warm and magical. The greeting card and packaging needed to be showcased  while still making the lingerie stand out.
Once the photography was done I added the lighting effects and design of the layout of the advertisement 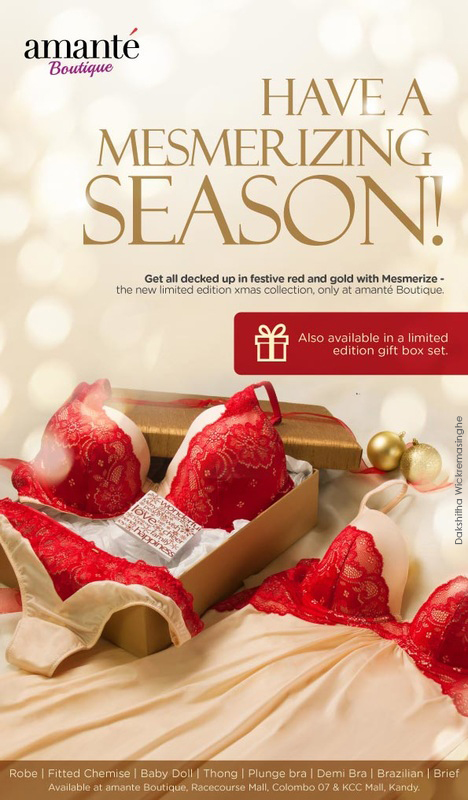 My wife(then fiancée) and I wanted to create a word mark for all the communications of  our wedding that had a classic calligraphic twist to it. After exhaustive experimentation with fonts I came down to 4 possible options. 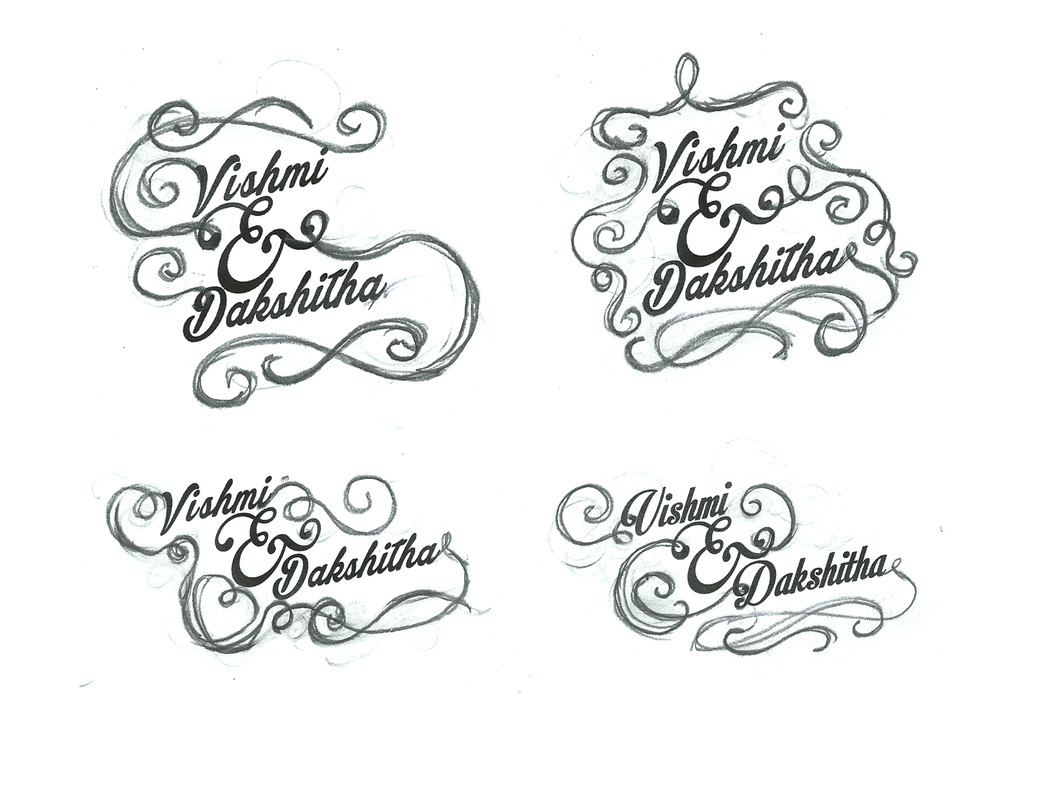 Below are the final 2 options rendered in vector

Below is the final design my wife chose for the invitation card :) 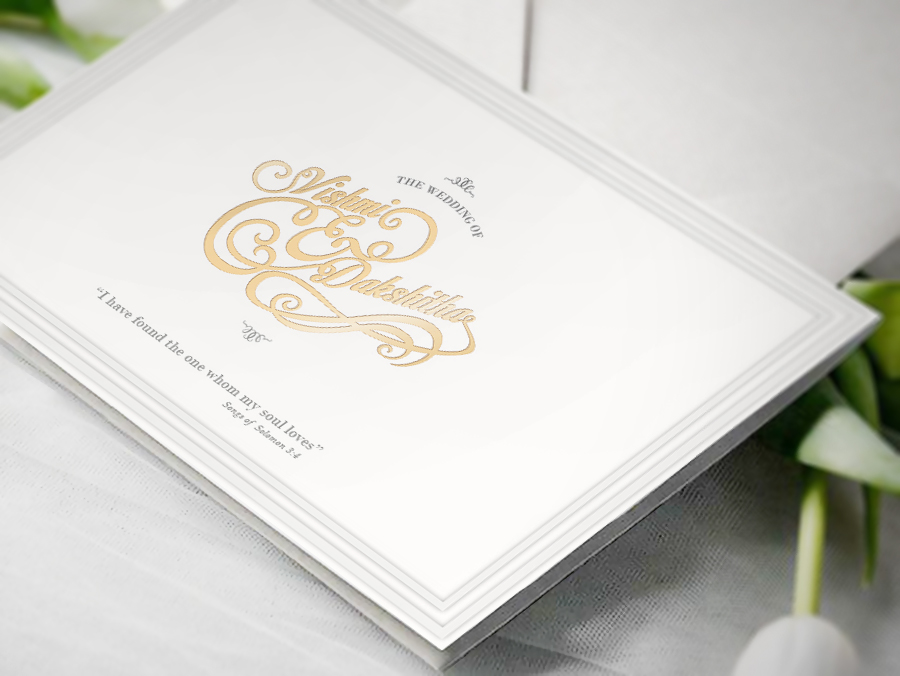 Logo Design for Chariot re branding

The brief was to design a  new logo for "The Chariot" to give it a new look for its relaunch. It needed to have an essence of its former logo so that we tap into the brand equity it had built over the years. However it was required to capture the essence of Jaffna, with its hot and spicy cuisines together with a pinch  of the Tamil culture. Therefore we based our colour scheme on chilli and saffron. We also used iconography that was based on the arts and crafts of the Tamil culture to complete this design.. 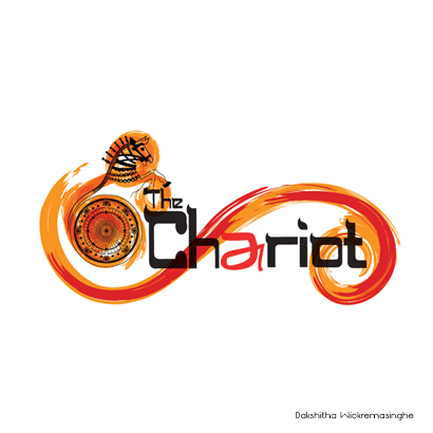 The brief was to design a label with a local flavor for a local rum brand so we based our concept on the “Sri Lankan jungle fowl” which is indigenous to Sri Lanka. It’s local name has a connotation of battle This is in line with the history of the name Rum which came from the word rumbullion. 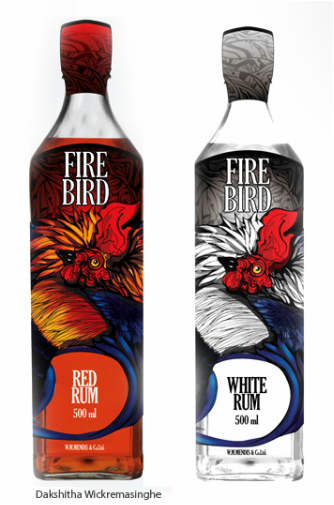